WOMBAT MEDIA is a video production studio specialising in factual & narrative film and screen content. Made up of Ciara Buckley (Marketing Manager) and David Slowo (Content Producer) their story began when working on an outback television project in Central Australia. They have dreamt of starting their own video production company in Ireland ever since. Wombat Media are based in Cork and produce compelling content far and wide. 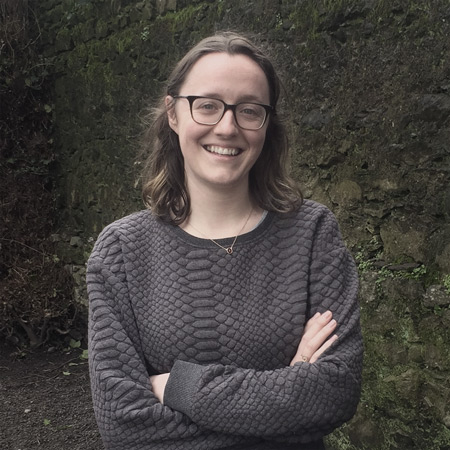 Originally from West Cork, Ciara has worked in digital media since 2008.  She is an expert in campaign management from concept through to distribution. She’s extremely passionate about creating engaging content and has worked with some of Ireland’s most recognised brands.

Ciara is a seasoned traveller which has taken her far and wide working and volunteering in many diverse fields. She is an experienced radio broadcaster (RTÉ) and has produced television content collaboratively with remote Aboriginal communities in Australia.

is an accomplished content producer who has extensive experience in documentary, lifestyle, community focused and commercial screen projects. He writes, shoots and edits both short and long form series and one-off productions. He has been working in the field for over 18 years.

Since moving to Ireland in 2017 he has produced content for Rascals Brewery in Dublin and covered a nation-wide series of profile videos with Duncan Stewart and the Local Ireland 'Get Involved' Awards project. He also won first prize for his short film entered as part of the Taste of West Cork food festival. 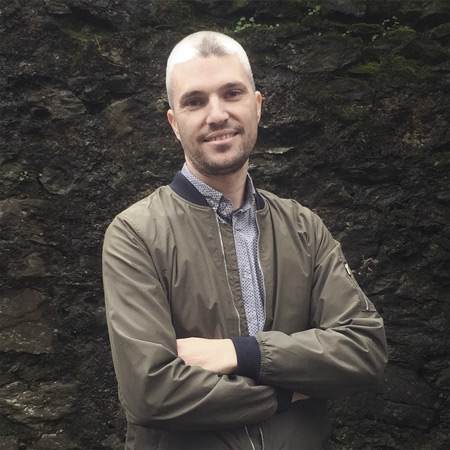 Wombat Media believes everybody has an important story to tell…